Taking place in a run down feather processing plant, serial killer, Clifford, discovers he can mysteriously convince not so intelligent temps at work to kill themselves. As bodies pile up, Clifford’s boss, Cecil, finds out his secret. Things take a turn when Cecil ends up helping Clifford dispose of the bodies. Cecil has secrets of his own. 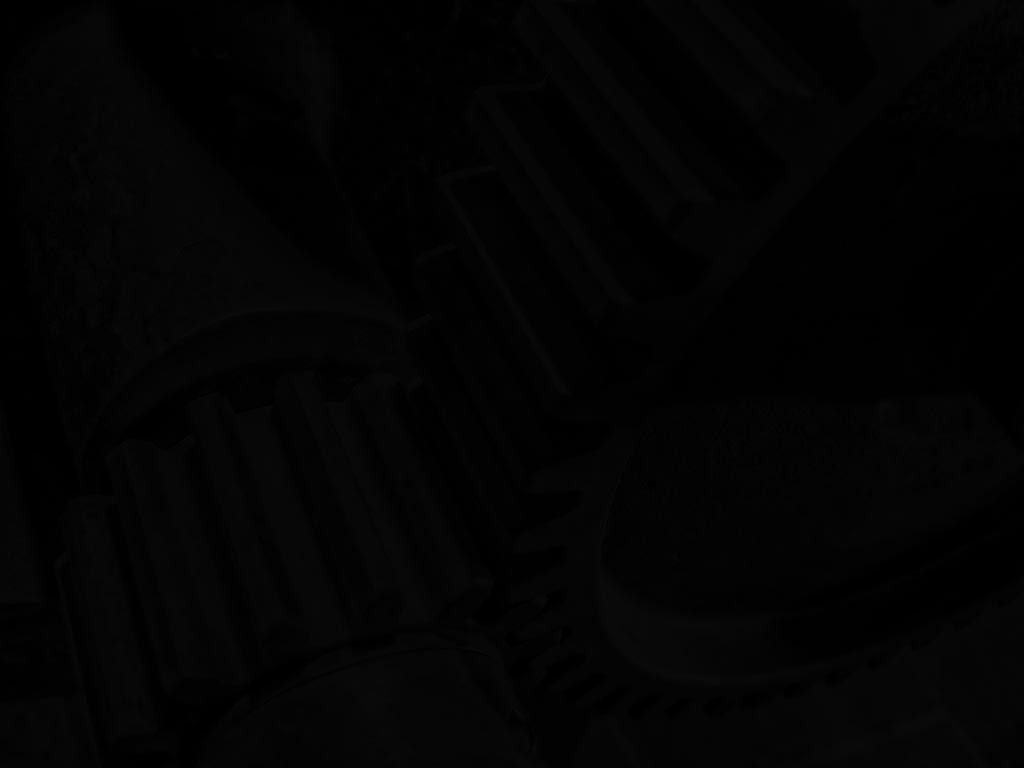